This excellent report has been professionally converted for accurate flowing-text e-book format reproduction. What were the key innovations of the Pacific logistics infrastructure in World War II that made the long-range ocean war a success? This paper will review the Navy/Marine use of mobile bases, service squadrons, and the advance base program in order to evaluate how they enabled the successful projection and sustainment of forces in the Pacific. This paper will also consider how those techniques inform todays concepts of sea basing and maritime pre-positioning.

Over the next several years, the military focus of the US will transition from counterinsurgency and nation building to partnership and crisis response. The influence of emerging powers like China and India, coupled with persistent instability from North Korea and territorial disputes in the South China Sea, will drive the US to a metaphorical and literal pivot to the Asia-Pacific Theater. A notable characteristic of this area is the delicate balance of power and political sensitivities that will limit the access that the US has historically profited from. Consequently, a renewed focus must be placed on the ability of the US to project and sustain expeditionary forces over the vast distances that the Pacific Ocean presents. Historical insight can be drawn from the US experience in the Pacific during the Second World War.

During the initial months of the Second World War, the US learned difficult lessons, as expeditionary forces were isolated on Guadalcanal, left for weeks without proper supplies and reinforcements. During the Central Pacific drive across the Gilbert and Marshall Islands and eventually on to Iwo Jima and Okinawa, the US succeeded in developing innovative forward-deployed sustainment capabilities in the form of advance and mobile bases.

Today, a limited version of that capability exists in the form of Maritime Pre-positioning ships and the concept of the Sea Base. In order to achieve the truly self-sufficient entry capability that existed in the Second World War, the US must resolve the technological shortfalls identified in the Joint Integrating Concept or continue to mitigate with other capabilities that inherently place limits on the employment of that Sea Base.

Introduction * Context * The early months in support of the Philippines and Australia, 1942 * More discovery learning, the Guadalcanal Campaign, 1942-1943. * Advanced bases as operational goals, and the beginnings of the mobile base, 1943-1944 * The mobile base enters the war, 1943 * Mature theater logistics, 1944-1945 * Maritime prepositioning squadrons: The floating dumps of the 21st century * Sea basing in the 21st century: The key to rapid force projection in the Pacific Ocean * Conclusion 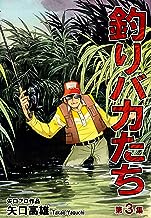 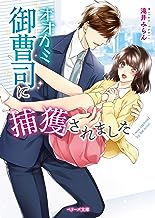 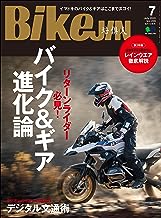 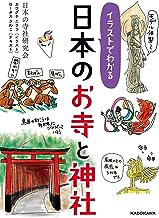 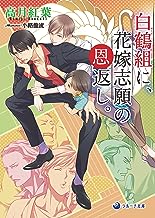 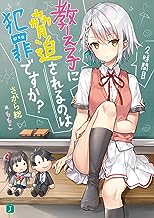 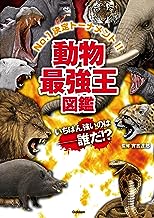 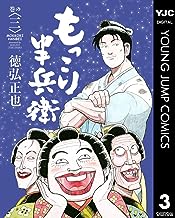 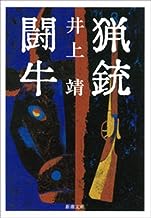 Sustainment of Expeditionary Forces in the Pacific Theater During the Second World War: The Development of the Advanced Base and Mobile Base Programs and Their Relevance Today - Sea Basing, Logistics （Smashwords Edition） by Progressive Management ダウンロード PDF EPUB F2