Kenny Tedford is one of only two deaf people in the world with a master’s degree in storytelling, which he earned at 55, almost half a century after being told by teachers and psychologists that he would never complete the third grade. Oxygen deprivation in utero resulted in Kenny being born deaf, partial blindness, partial paralysis on his left side, and an inability to speak clearly until the age of 10. Kenny also suffers cognitive impairment, similar to the fictional character Forrest Gump, which gives him the same child-like innocence and leads to the same sort of hilarious misunderstandings and malaprops that made Gump both lovable and entertaining. Kenny’s life could easily have been nothing but a depressingly sullen tale of victimhood. Instead, it turned out to be one filled with a unique combination of joy, humor, friendship, heartbreak, accomplishment, faith, and peace. 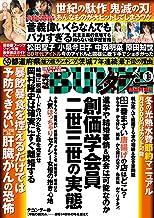 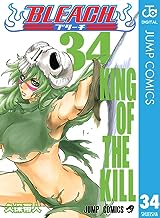 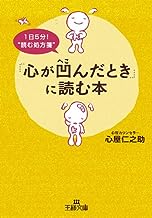 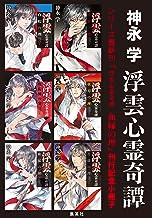 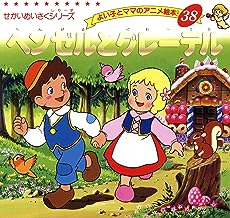 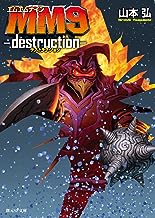 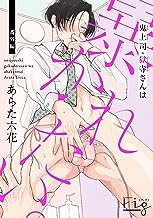 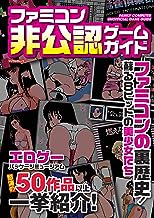 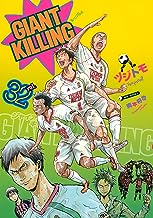 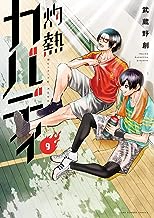 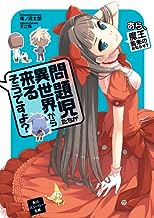 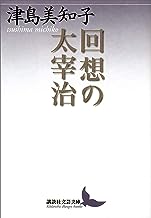